By: gorgeb
In: Latest & Greatest, Wildfire 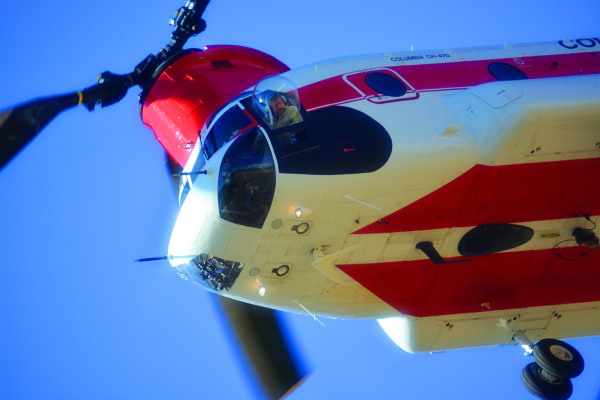 To say this summer’s fire season is one for the record books is an understatement. With more than 7 million acres burned across the lower 48 states, fire crews struggle to contain these natural and man-made disasters. 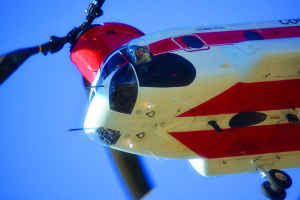 As of August 23, 2015 there were 69 large fires burning in the United States, not including Alaska, 38 of those were in Oregon and Washington. This number includes full suppression and resource managed fires, but it does not include the individual fires within complexes.

The national preparedness level stands at 5 on a scale of 1 to 5, which means geographic areas are experiencing major incidents which have the potential to exhaust all agency fire resources. Eighty percent (80%) of Type 1 and Type 2 Incident Management Teams and crews are committed, as well as the majority of other National Resources.

For the first time since 2006 the active duty military will hit the fire lines.

“Prevention is crucial. We need every Oregonian and visitor to be fire-savvy and aware of fire restrictions and common-sense practices,” said Governor Brown.