“Signing the Columbia River In-Lieu and Treaty Fishing Access Sites Improvement Act into law will make a difference in the lives of the tribal treaty citizens along the Columbia River,” said Jeremy Wolf, CTUIR vice chairman and CRITIF chairman. “The law helps fulfil a promise and gives direction to the government to address the health and safety needs of the treaty fishing sites. I commend the leadership of the Northwest delegation, specifically the lead sponsors Senator Merkley and Congressman Blumenauer.”

“When the dams flooded both tribal and non-tribal villages and sites, the government promised to compensate for losses among all the communities,” said Wolf. “Non-tribal towns were relocated, and economies sprung up around them. Regrettably, delivery of promises to the treaty tribes has been slow which makes this legislation another step in the right direction for the tribal people who have long relied on the river for physical, ceremonial and economic wellbeing. We look forward to continuing to work alongside the delegation to also address promises to provide housing.”

The U.S. Army Corps of Engineers is preparing a Village Development Plan (VDP) that will identify a suitable location near The Dalles Lock and Dam, and the cost to design and construct a tribal village for members of the four Columbia River Treaty Tribes “The current conditions at Columbia River fishing sites are unacceptable, unjust, and must be fixed,” Senator Jeff Merkley said. “I’ve personally seen the shocking conditions at Lone Pine. We owe better to the tribal communities in the Northwest, and the very least we can do is uphold our commitments to tribes and ensure basic sanitation and safety. I’m pleased that our colleagues in the House of Representatives have joined us in passing this bill.”

“Congress has a responsibility to address the egregious misdeeds committed against the tribes who have lived along the Columbia River since time immemorial,” said Rep. Earl Blumenauer. “We cannot pretend that this bill rectifies all of these injustices, but passing it is an important step in helping improve the lives of those who still reside there. This is just the start, and Congress must continue its work to right these wrongs.”

“It is the federal government’s duty to ensure our tribal communities along the river have access to safe, sanitary housing and infrastructure at historical fishing access sites—a critical component of their culture and heritage, as well as an important source of sustenance—and this bill takes another vital step toward fulfilling our government-to-government obligation,” said Senator Patty Murray.

“Improving the health and safety at tribal fishing sites along the Columbia River is an important and long overdue step toward righting historic wrongs,” Senator Ron Wyden said. “The federal government can’t stop here—it must do more to finally meet all obligations promised to indigenous peoples in the Northwest.”

“This bill will finally provide access to safe and sanitary housing and infrastructure at several fishing access sites,” said Congresswoman Suzanne Bonamici. “For too long the Confederated Tribes of the Warm Springs Indian Reservation, Confederated Tribes of the Umatilla Indian Reservation, Nez Perce Tribe, and the Confederated Tribes and Bands of the Yakama Nation have been without the support that the federal government is legally and morally obligated to provide. I look forward to seeing this important legislation signed into law and will continue to do all I can to protect tribal rights.”

The Senators and Representatives have been fighting to address the urgent need for adequate housing and infrastructure at tribal fishing access sites constructed by the Army Corps following construction of The Dalles, Bonneville, and John Day dams. The Army Corps designed the sites to be used primarily for daily, in-season fishing access and temporary camping; however, in many cases tribal members now use the areas as longer-term or even permanent residences. In fact, many people at these sites are living in extremely distressed, unsafe, and unsanitary conditions, and the Bureau of Indian Affairs has not committed the resources necessary to ensure the basic necessities of clean and safe living conditions at these sites.

Simultaneously, the Senators and Representatives have been working to address unmet federal obligations to the four Columbia River Treaty Tribes, many of whom are living at these fishing sites, for flooding tribal communities and houses during the construction of The Dalles, Bonneville, and John Day dams.

In the 2019 spending bill language was included to acknowledging the Army Corps’ mission and instructing the Corps to uphold its responsibility to tribes that were displaced by the construction of The Dalles Dam on the Columbia River, and to mitigate the impact of that displacement.

The Columbia River In-Lieu and Treaty Fishing Access Sites Improvement Act would address the urgent need for improved conditions by: calling on the Bureau of Indian Affairs to conduct a much-needed assessment of current safety and sanitation conditions at the sites, in coordination with the affected Columbia River Treaty Tribes; and Authorizing the Bureau to work on improving sanitation and safety conditions in several key areas such as structural improvements (restrooms, washrooms, and other buildings); safety improvements (wells and infrastructure to address fire concerns, and more); electrical infrastructure to ensure safe electrical hookups; and basic sewer and septic infrastructure. 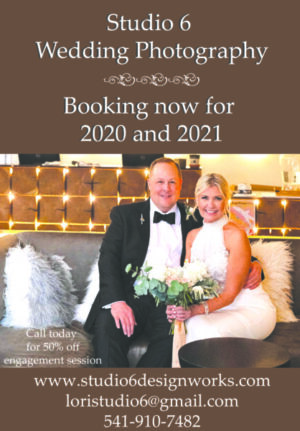 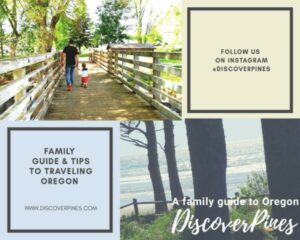 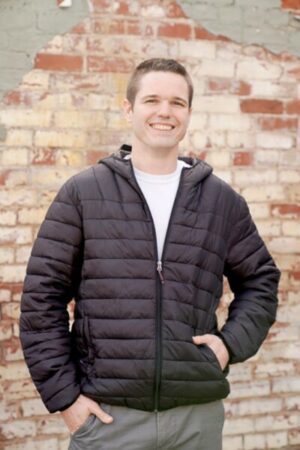